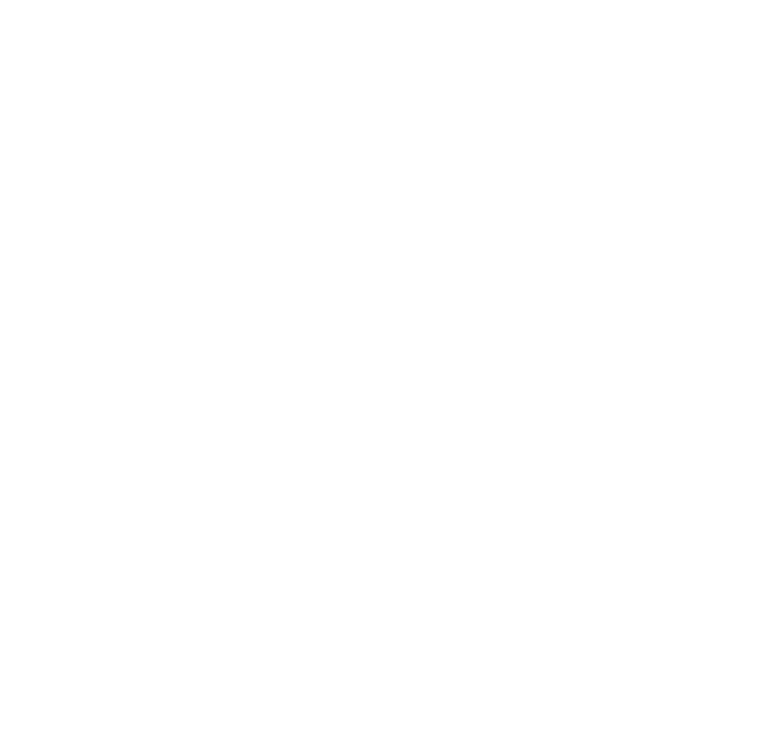 My name is Michael and I’m in the medical device industry. I actually live in Lakeland, Florida. My travel has me doing about 250 nights a year around the world. I’ve been going to the Dentist Studio for almost 2 years now. Dr. Hodgins is a great guy. He’s a very personable. Every one of the office has been great every time I’ve been in there. I went originally for a consult for veneers. My teeth get noticed a lot and he did a great job with those. It was one of the best personal investments I’ve ever made in my life. My before-and-after, if you can see the before you would say, ‘boy it really did change your life’, because it’s just been fascinating, again that, in the combination with the sleep apnea device, now I’m just pretty perky all the time. I’ve gone to an air nose and throat doctor earlier and at that time it was determined that I had mild to moderate sleep apnea. I was offered the CPAP machine which did not fit my lifestyle based on the amount of travel that I do. Once Dr. Hodgins started off during the Somnodent for sleep apnea, I was right on top of it. It’s a mouthpiece. It was easy. They did a mold just like they would if you are having orthodontic work done or something like that. It goes in easily at night. It carries in a little small case. It fits perfectly my bag. Traveling like I do, naturally I am jetlagged and fatigued from that most of the time so any good rest that I can get, I have to grab it whenever I can. So even if I sleep on the plane, I’ll actually put my Somnodent in to get me better sleep. It helps with my breathing. The numbers that were shown pre and post sleep apnea test were through the roof. My oxygen levels were greatly increased. He was very impressed when he read the numbers off of it and so was I. I didn’t have to see the numbers, I could feel it. It’s done an excellent job. When I wake up now, I’m rested. I feel invigorated. I sleep better at night and my wife says I don’t snore anywhere near the level that I used to.